Summer Camp Music Festival is my home. Surrounded by cornfields and big, blue sky, Three Sisters Park in Chillicothe, outside of Peoria, Illinois, is a family reunion every Memorial Day weekend. The fest is anchored by hosting bands moe. And Umphrey’s McGee, with over 100 other bands of every genre from rock to hip hop, bluegrass, electronic and reggae. This year headliners included our own Trey Anastasio and Mike Gordon with their respective bands, joined by Primus, Run the Jewels, and Gov’t Mule.

The official food of Summer Camp is empanadas from Manolo’s, a pizza place connected to the Canopy Club music venue in Urbana, IL. The empanadas are a family recipe from the festival owners and you can taste love in each bite. They are flaky, piping hot pockets of joy filled with cheese and corn, spicy roasted chicken, fudgey brownie, or my personal favorite, “manicotti” with spinach, mushroom, and ricotta. I have eaten a LOT of fest food over the years and Manolo’s famous empanadas are numero uno. Self contained, endless varieties, not overly filling (unless you have 5+ in one sitting) and totally scrumptious.

Field Day is our color war at Summer Camp, an afternoon of tug-o-war, dodgeball, twister and more surrounded by music. The prize for the winning team is a Goose Island keg party with Manolo’s pizza, drinking victory beer from our the Stanley-cup style trophy. The annual eating contest had been a bit of a fiasco in years past – for our first Field Day in 2011, we bought 20 pies, but forgot to bake them… resulting in a semi-defrosted frozen pie eating shitshow. The next year, we went with pizza, but that proved to be too hot, ditto for empanadas. Then we tried bananas to avoid temperature problems, but this proved to be rather smushy. One kid was able to swallow multiple bananas whole, skin and all, with one gulp, earning him the Viking name “Thor.” For the 7th annual Field Day, we had to get it right and inspired by Trey and Mike, finally arrived at the perfect food – donuts!

The perfect weekend at my favorite festival had a very sad ending with the worst food poisoning of my life right before Trey, causing me to miss both sets. No idea what caused it, and it really could have been anything, but I was devastated. And there was a bottle of famous pineapple tequila, nectar of the god’s homemade by the manager of Manolo’s, with my name on it that we never got to drink. But Trey has played Summer Camp three times in the last four years, so here’s hoping TAB will be back on another stacked lineup soon.

Summer Camp is such a special experience for both the artists and the fans, filled with jam sessions you can’t see anywhere else, sustainability and nonprofit workshops in the Soulshine Tent and shenanigans like Sunrise Kickball with Ryan Stasik. All year I will be dreaming about that first buttery bite of manicotti empanada that just tastes like home. 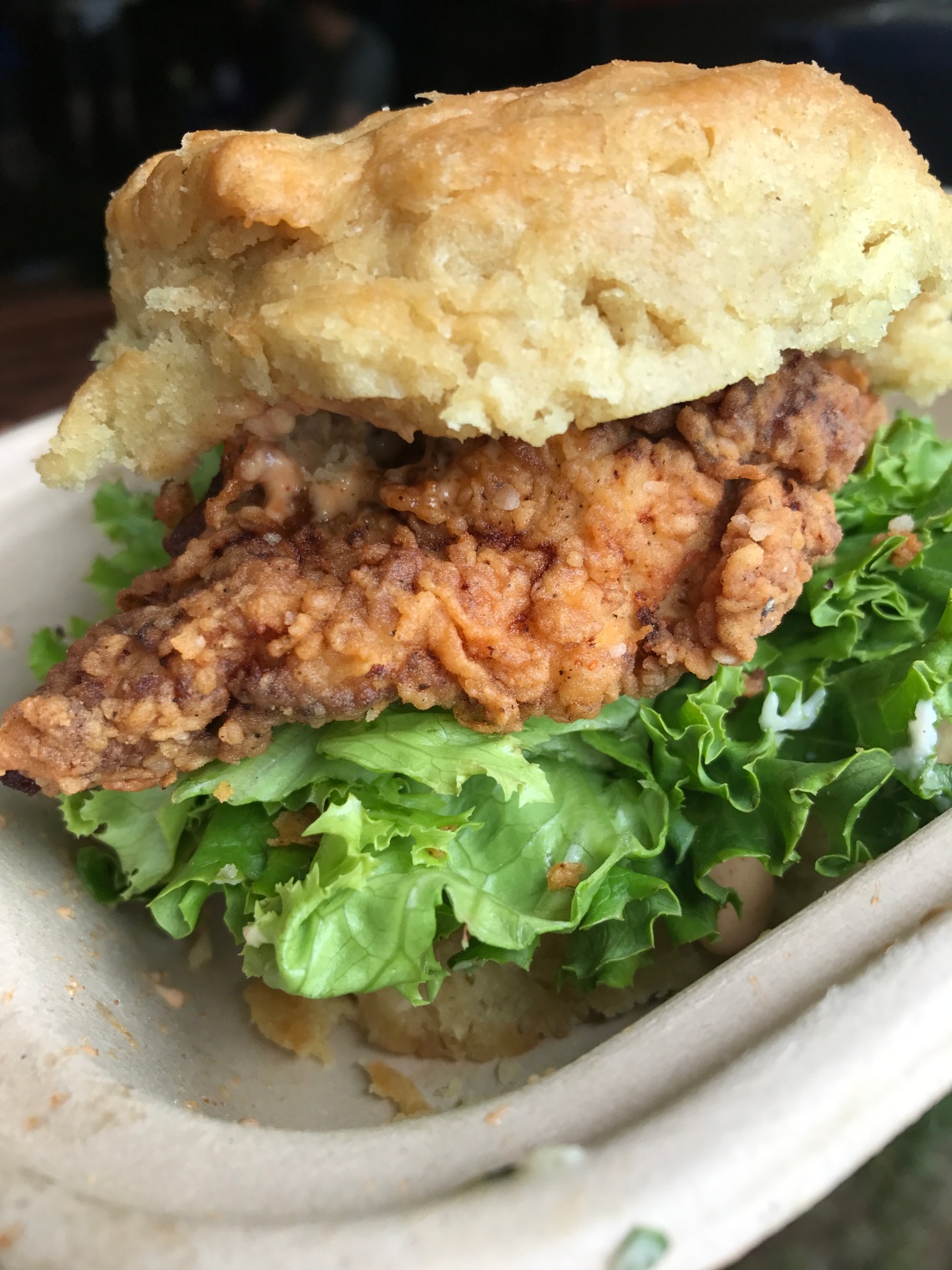 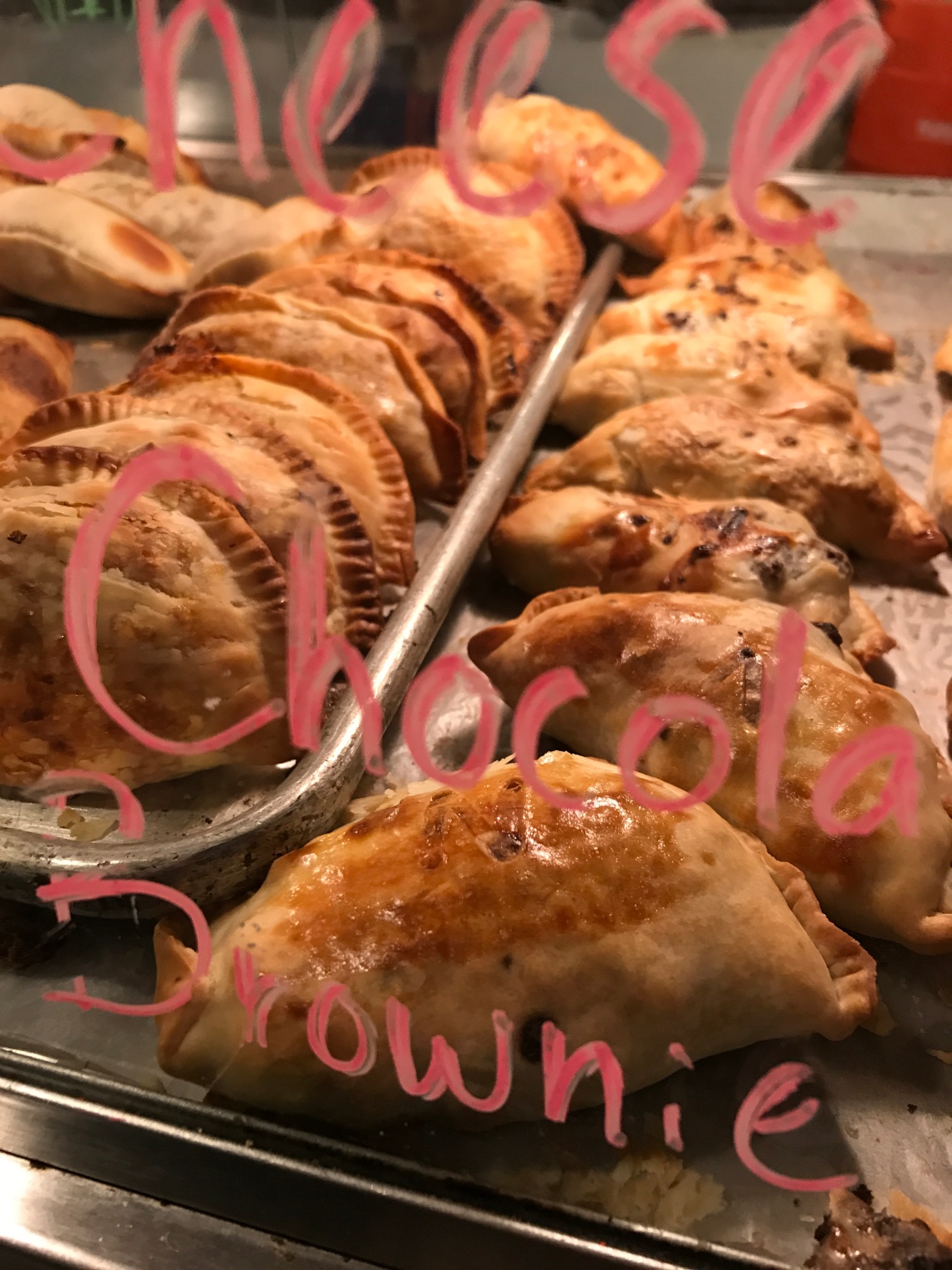 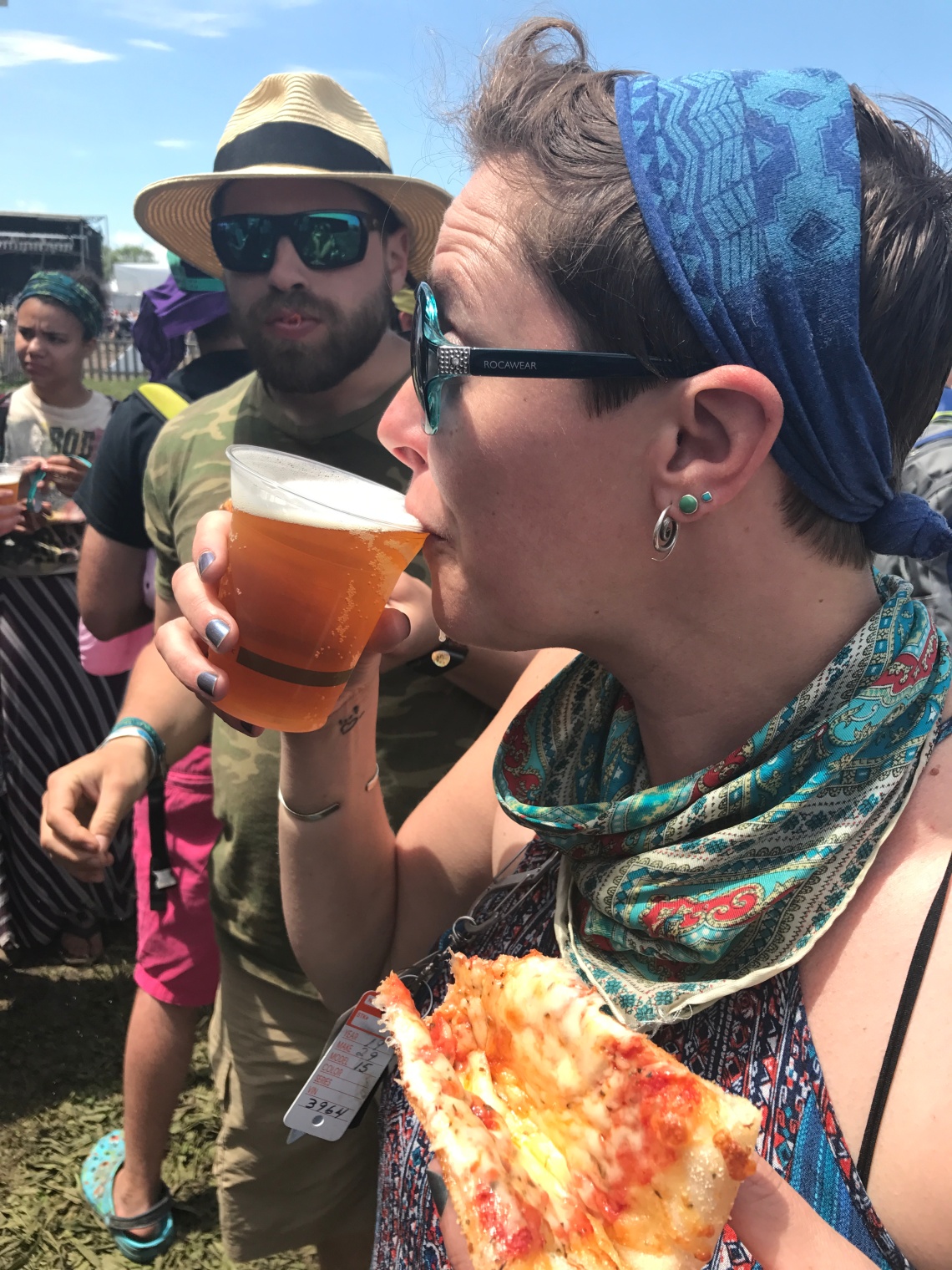 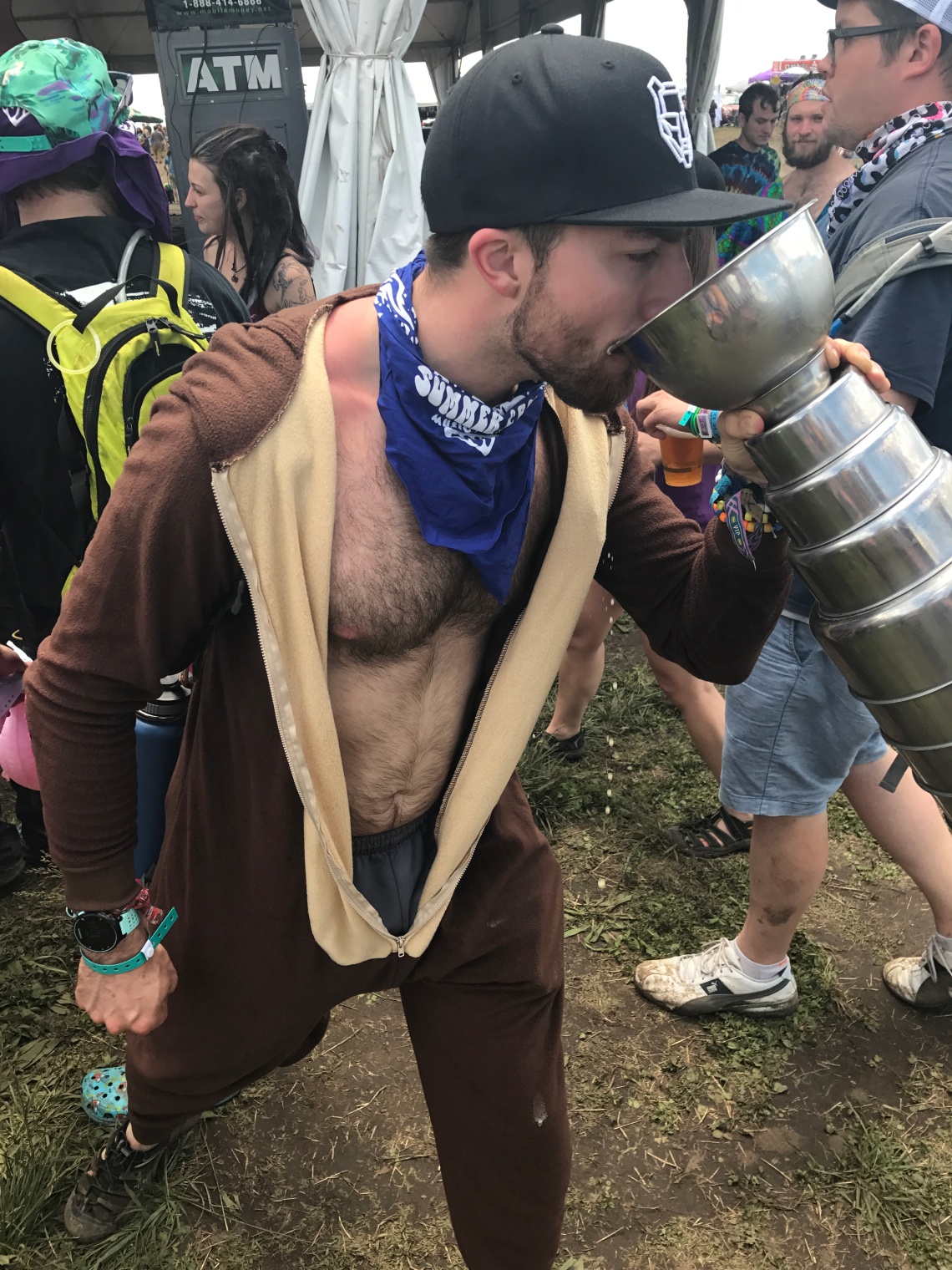 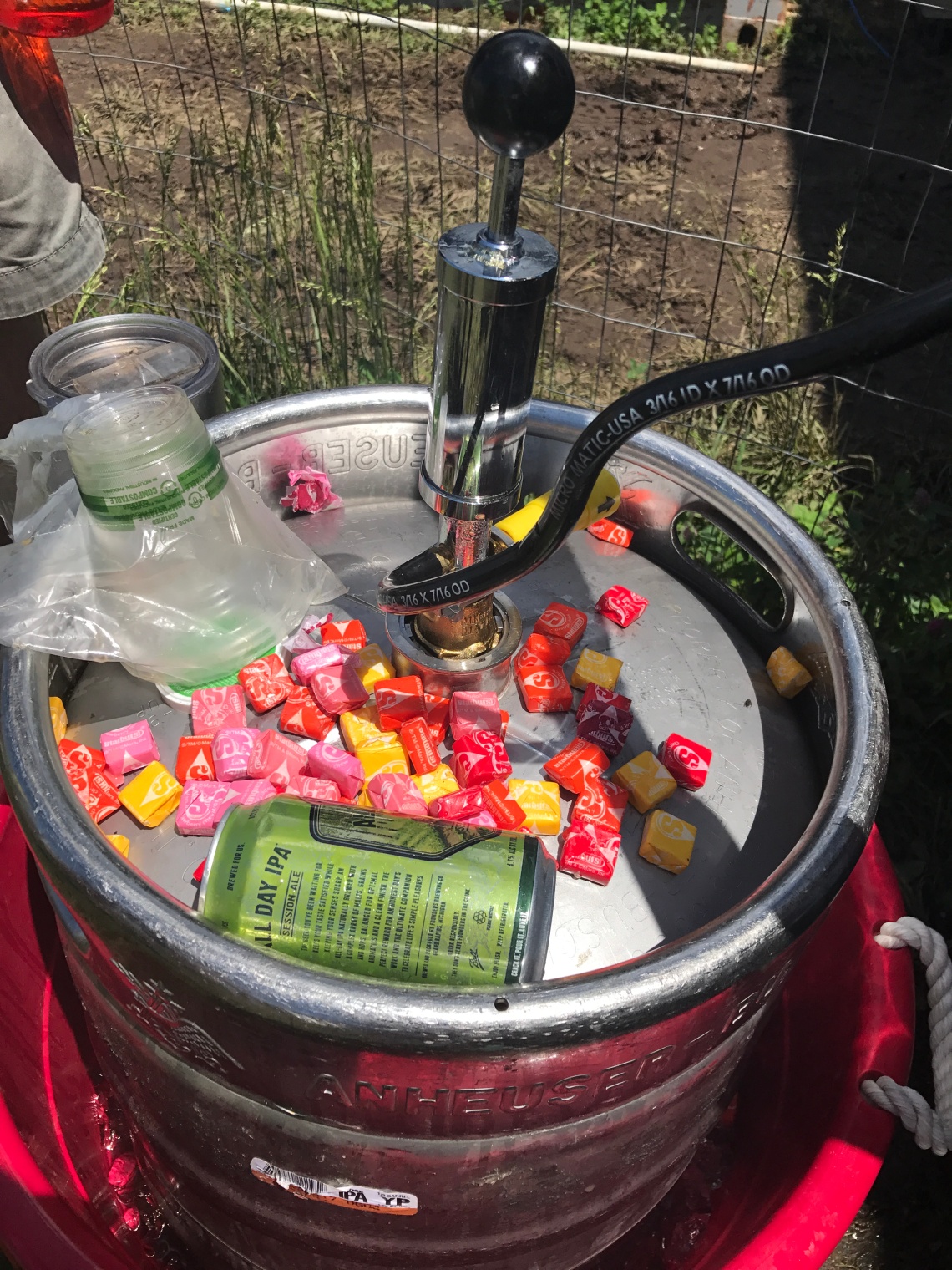 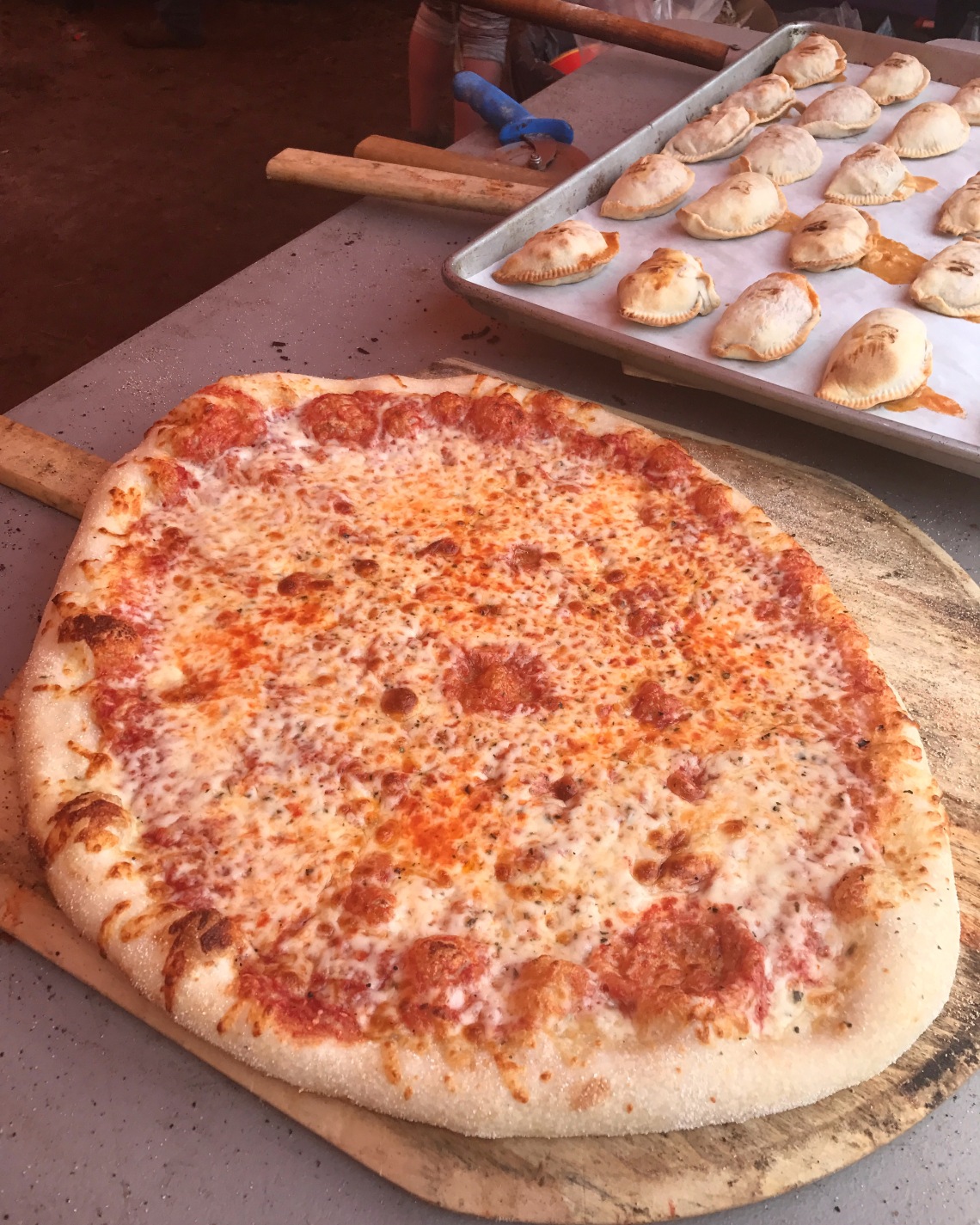 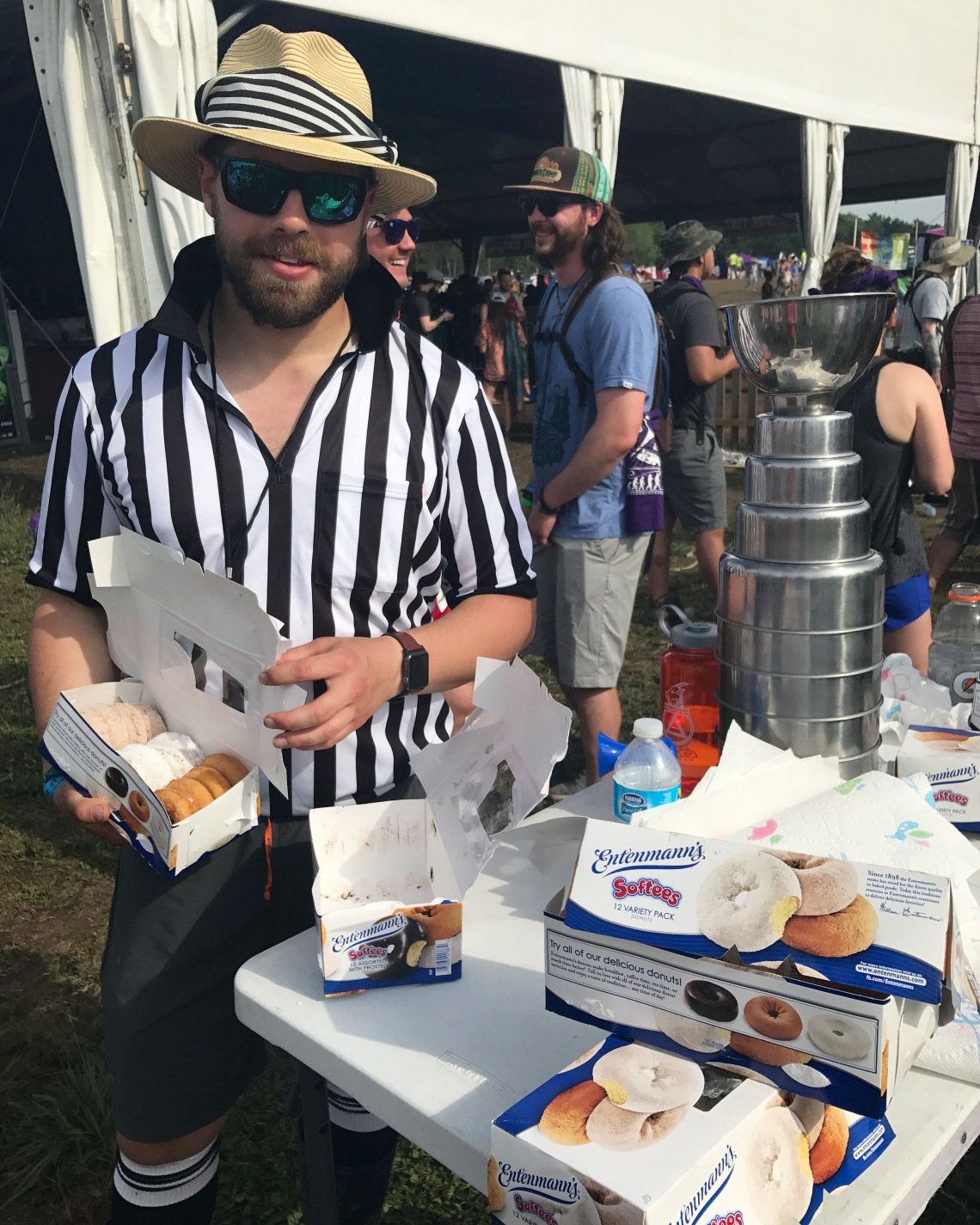